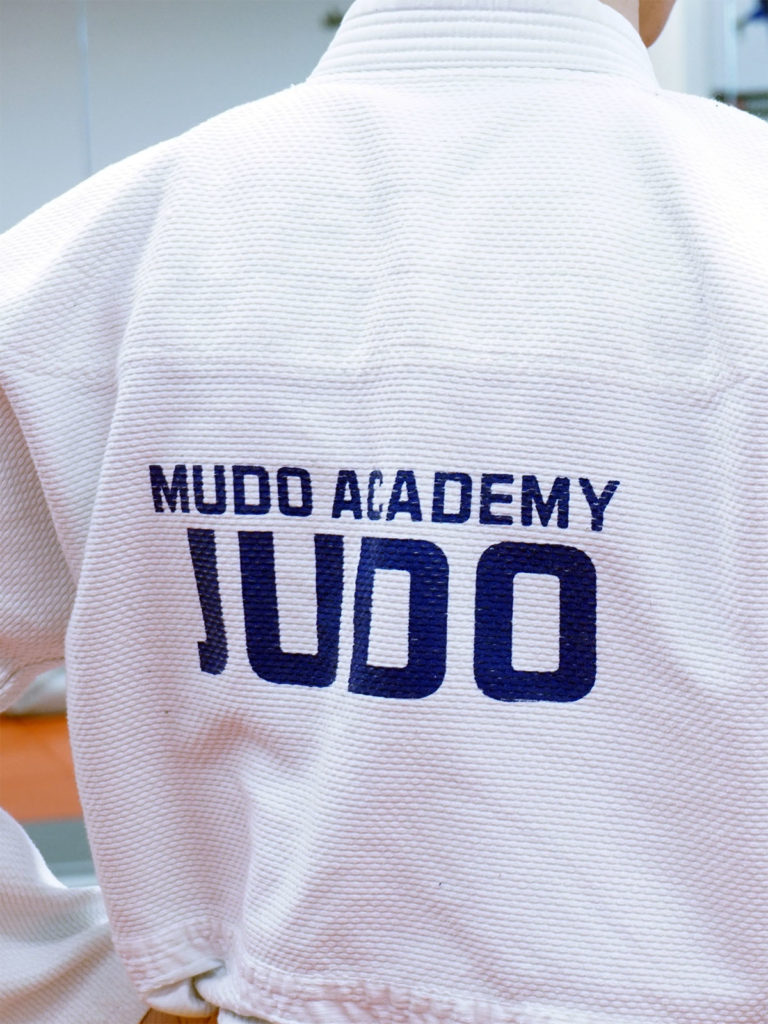 Here at Mudo Academy. we offer Judo Classes with professional instructors which make this class fun and exciting for students of all ages.

Judo is a Japanese martial art created by Jigoro Kano in 1882 and means the “gentle way” in English. It is a grappling form of martial art and competitive Judo consists of a match where the objective is to throw and pin an opponent or force a submission with a joint lock or a choke.

Striking with the hands and feet as well as weapons defense is also a part of Judo training, but not allowed in sport competition. Judo practitioners train not to be aggressive, but to use their opponent’s aggression against them making it suitable for all age groups and fitness levels. Judo became an official Olympic sport in 1964. 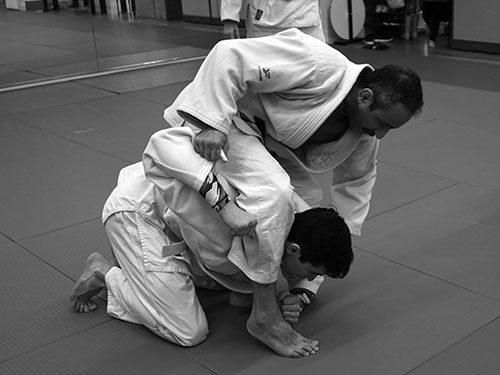 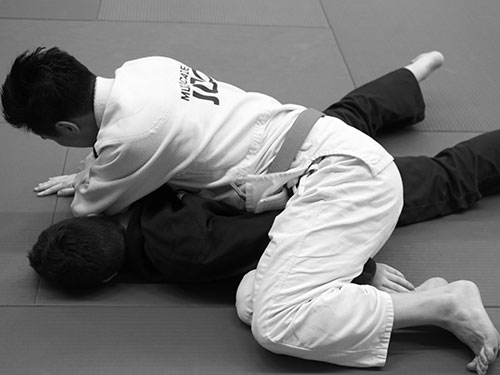 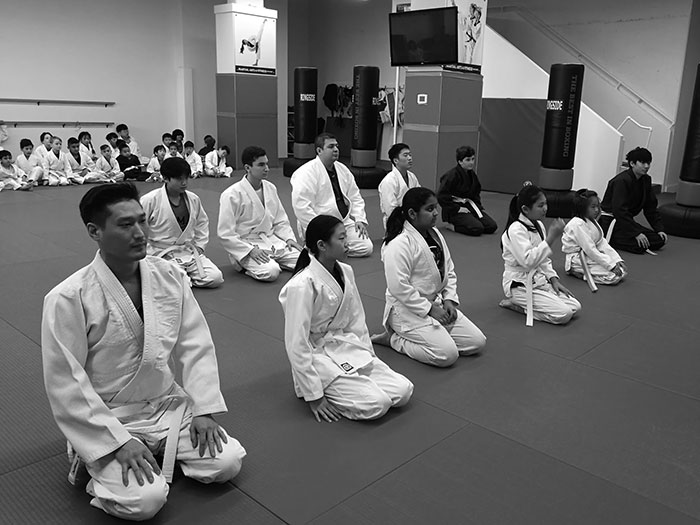 Mudo Academy of Martial Arts
5.0
Based on 14 reviews

Sun Moon Yi
02:21 15 Sep 20
My kid joined TKD after school program. It was her first day and she loves the place! Excellent staffs, great programs!… Absolutely recommend the place!read more

Alan Berberich
00:13 24 Aug 20
Outstanding gym… innovative owner and great all around experience. I highly recommend for anyone in the Langley area… !!!read more

Robert Bessler
06:44 16 Mar 20
Great place to practice taekwondo, judo and work out. Supportive atmosphere with knowledgeable staff and a mix of… recreational and serious athletes and fitness minded people.read more

Jing Bao
08:19 13 Jun 19
I am glad that there is such a great martial art place in the community I live, the location is convenient and the… place is very clean and nice. My two kids take Judo class here and I can see their grow and their friendly way to their friends. I can see they gain more confident and how they want to protect themselves and family.My kids enjoy taking class here and this is a great place for them to make friends and build their confidence.read more

Heather Roach
03:42 13 Jun 19
I can’t even begin to explain how amazing this place is! I’m in the best shape of my life due to tkb fitness and have… noticed such a change in my children since attending there! People ask if I’m a fitness instructor or train professionally and it’s all because of master John! I have more energy and have lost over 20lbs while gaining lean muscle! My sister and her boyfriend train 3 hours a day at other gyms and my body is comparable to theirs! I am so happy and will never stop working out at Mudo academy! Good music, good people, amazing trainers! Lots of one on one and amazing recipes! And at an amazing price! Have met amazing friends in every culture! My journey with them is nothing short of amazing and you can feel the love and sense family and community and passion to be strong and fit the second you walk through the door! My kids come with me sometimes and there’s always someone to help it if your in the middle of an amazing combo! Love you Mudo academy xoxoread more
See All Reviews